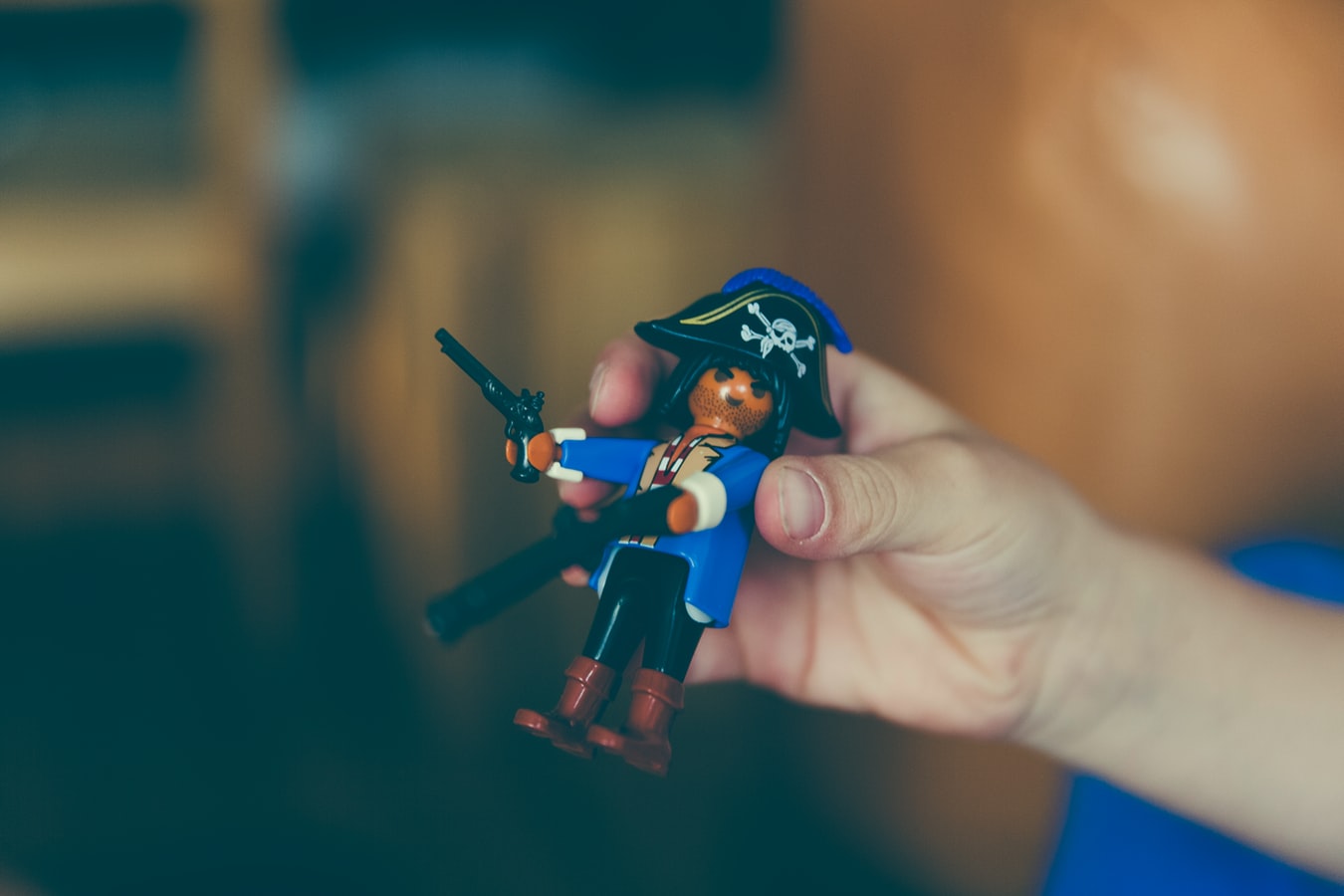 The creation of memorable characters is an essential skill of storycraft. Writing a character who feels authentic is one of the principal challenges of good writing, and if you’ve not spent extended time putting pen to paper (or fingers to keys) it can be tough to know where to start! To help you get started, we’ve assembled 5 tips for character design. First up…

Every character grows from the seed of an itchy idea– a turn of phrase, an attitude, a happenstance– anything can be the basis of a new actor in your tale.

If you find yourself endlessly entertained by cats, you could create a cat character and set him in a world where feline norms rule the day:

Raphael the tabby cat works in a box factory, crafting his corrugated contributions to the kitty community.

Boxes, primarily made for sitting in, have up until now been affairs of four sides and brown surface. Raphael wants to do something different– he wants to build little connecting pegs on each box so they can be assembled in a circle, for communal cat loafing.

Or perhaps you are fascinated by technology, wonder what people might be like when their primary experience of the world changes from the physical realm to virtual reality:

Sam is a girl– for today. When humankind migrated to the cyberplane, physical definition became a fluid affair, and the stories of self with it. Not that social strata had disappeared– the most wealthy could afford to have compute resources rendering bizarrely complicated avatars, but anyone had a wide array of forms to choose from, and switching was common.

Sam was young, and unsure of herself– with as many possibilities lay before her, she needed to find her place in a world where story itself was the primary economy– where creativity begat the resources for further creativity.

Whoever your character is, they are somewhere– living among others, or, in the case they are alone, with an environment that shapes them. Sometimes, instead of starting with the character, it can be more intuitive to start the creative process at the macro level– detailing a kingdom, tribe, or interplanetary federation and then ‘plucking’ a character out of it like a leaf from a great tree:

The Totemai lived a bare subsistence– the remnant of a grand society that once flourished, they had been plunged back into a dark age, cobbling together the occasional piece of working technology from ages past and giving it new use today. A considerable amount of time is spent by members of the tribe constructing filters in a manner prescribed by the fore runners. With too little time available to record and study, much of knowledge had passed away.

Held together by tradition, the group is finally growing large enough that not everyone feels like they have a place. The tireless work has produced enough free time for the better off to have moments of reflection.

Jukkai is a teenager. Up until now he’d have expected to live to 35, but recently others have begun living to 50. He has spent some time looking over the strange runes of the past when venturing out, and has begun to notice a pattern in them. He wonders if he will one day understand the wisdom of the ancients, and if it would give him any guidance for today… or, if the elders say, it would lead to a new ruining, from which even this remnant would be blotted out.

3. Get Creative with Appearance, but don’t Rely on it

When creating a new character or even a species to be used within a story, the temptation to add on a thousand features to ensure the character is unique is a natural one. However, when everything about a character is distinct, nothing is. Consider the following character:

Huntiu is a six legged cat taur with neon green fur and purple tattoos which run in circuit diagrams up his left flank, occasionally punctuated by a glowing orange lead. His heterochromatic eyes change from blink to blink, but are never the same color at the same time. A set of antennae bobble from his forehead, detecting the electric currents in the air as they swirl with the magical ones. His wings– one leathered and batlike, the other feathered, are tucked away on his back unless he’s in flight. His hooves clack across the ground while his utters sway in the breeze.

I do not know of any characters that look exactly like the above character, but I have encountered many that have been just as hard to keep in one’s head. If a character’s design is based too heavily on looks, it becomes tiresome to read, and can also be especially difficult for an artist to render.

That is not to say your character should not be visually distinct– far from it. You should feel free to put personal flare on a character’s design. But make sure you have distinct purpose for each feature– if your character has tattoos, what is the story of how they got them? If they have additional limbs, what was the world like where they evolved? Character design carries the same axiom as other design disciplines: You are finished not when you find nothing more to add, but nothing more to remove.

2. Your character is defined by their story

Any writer will tell you of the moment when their characters began to ‘write themselves’. The distinct experience comes from their personhood solidifying in the mind of the author. When the character’s behavior flows out in writing, it is a testament to their development.

However, such flow does not occur at the start of any writing project (or if it does, only rarely). The character’s definition is built over several writing sessions, as their previous choices, mannerisms, and thoughts build upon themselves. This means if you’ve specced out a character, your work is only half done. Until the character has been run through several pages, you may not know them at all!

Previous writing gives you a wealth to draw on in new situations. Initial decisions can feel arbitrary– your character picking cheese pizza over pepperoni might be because they prefer sausage and it wasn’t available… or because they’re a vegetarian, but the answer may not be clear until they are invited to a banquet with a limited menu. Give your characters the opportunities to grow through the circumstances you place them in.

1. Consider your Character’s role in a Team

While some stories involve one character raging against nature and surviving against all odds, most stories involve a team of characters working together. From Harry, Hermione and Ron, to the The Avengers, to Rick and Morty– stories with strong characters have strong supporting or costarring casts.

If Harry were not only the lead, but also the practical everyman and the bookworm, he’d need no one else, save the day by himself and be dreadfully boring to read. The Boy Who Lived would not have much life in his character without needing help from his closest friends.

A good rule of thumb is that if you can’t see anyone picking members of your lead’s supporting casts as their favorite character, you need to go back and rebalance the team they’re in. Could some of the qualities of your existing characters be factored into a new one with their own specialty?

If so, head back to the top of this article and start designing!

Want a way to catalog your characters and keep track of all the art you’ve had made for them? Artconomy.com has a character management system that you can use to showcase your creations!